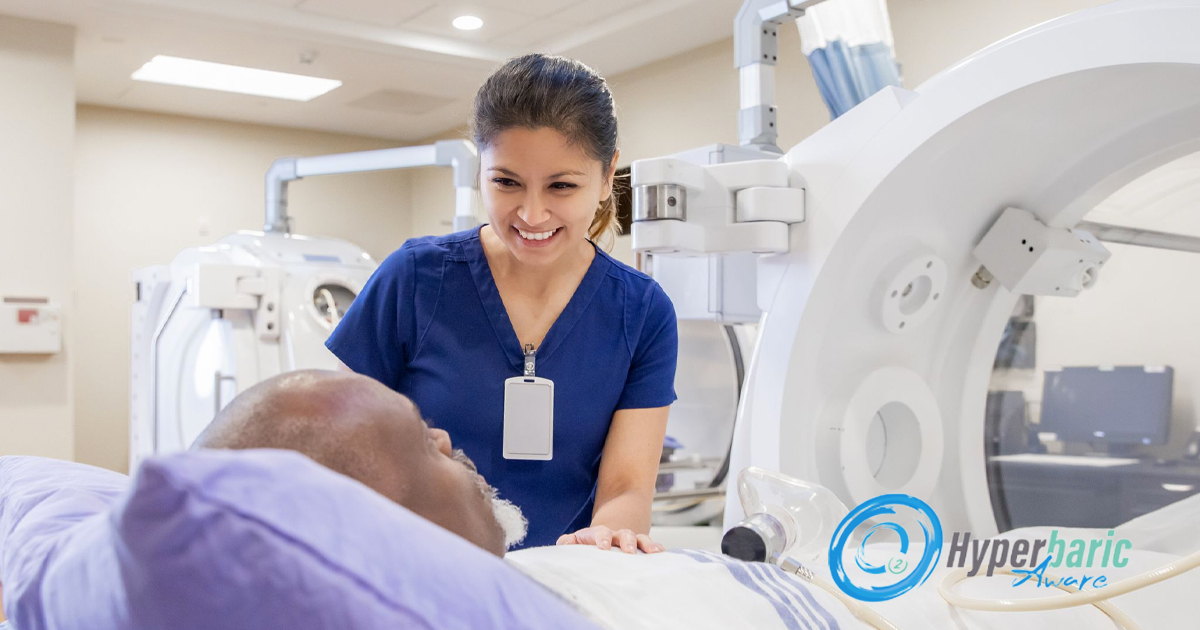 Treatment of malignancies with radiation therapy has saved countless lives in recent decades. This year alone, over “66,000 people will develop head and neck cancer” (Head and Neck). This accounts for “4%” (Head and Neck) of all cancer in the United States. Common treatments for this type of cancer are surgery, radiation therapy, and chemotherapy. Although each of these treatments can result in side effects for patients, radiation therapy can have particularly devastating effects. When it comes to radiation therapy, it was found that “patients treated with more than 6000 centigrays (cGy) of radiation have an approximately 9% incidence of developing mandibular osteoradionecrosis (ORN).” (Davis). ORN refers to a severe delayed radiation-induced injury and is characterized by bone tissue necrosis and failure in healing due to damaged blood vessels surrounding the bone tissue. When radiation therapy damages the blood vessels, the result can be of an  avascular, aseptic necrosis in nature. This can lead to soft tissue necrosis, osteomyelitis, bone fractures, chronic non-healing wounds, and soft tissue infections.

For survivors of head and neck cancer treated with radiation therapy, approximately 15% of them will develop ORN. Providers are unable to predict which patients will develop ORN, as there is no available predeterminate screening. Usually, survivors will go about their lives with no issues until an insult to the local area kicks off the cascading effects. The most common insult type is a tooth extraction, 6 months or more post radiation therapy.

Hyperbaric oxygen therapy (HBO) has become a preferred treatment for ORN. HBO normalizes oxygen levels within the tissue, therefore compensating for avascular tissue. Hyperbaric treatments should be given adjunctively with surgical debridement, culture-directed antibiotic therapy, bone grafting, and/or a soft tissue flap to provide the most optimal outcome. Hyperbaric therapy does not treat osteoradionecrosis alone; this is a team effort that should include no less than the patient’s oral maxillofacial surgeon.

Stage I: Patients with exposed bone which has been chronically present or which developed rapidly. Patients are treated with 30 hyperbaric treatments preoperatively, followed by bony debridement. Postoperatively, they are given an additional ten treatments.

Stage II: These are patients who do not respond favorably to 30 pre-operative treatments, or when a more major operative debridement is required. Surgery for stage II osteoradionecrosis patients must be focused on preserving the integrity of the mandible. If mandibular resection is anticipated, patients are advanced to Stage III.

According to the Head and Neck Cancer Alliance, there are several signs and symptoms that could indicate ORN. They include, but may not be limited to:

If symptoms are present, it is necessary to find the cause and extent of the ORN. This usually consists of a physical exam, including a complete head and neck assessment, as well as a review of medical records to find the total dose of radiation received and the area that was treated. Tests such as x-rays of the jaw, CT scans, an MRI, or a biopsy of the jaw should be ordered to rule out recurrent or secondary cancer.

Management and treatment options based on the extent of the ORN may include antibiotic medications (if infection is present), surgical debridement, hyperbaric oxygen therapy, reconstructive surgery to restore blood flow, replace sections of jawbone that were removed, or soft tissue grafts to replace muscle or tissue that was removed.

Hyperbaric oxygen (HBO) therapy is a modality in which the entire body is exposed to 100% oxygen under increased atmospheric pressure. The patient is entirely enclosed in a hard shell chamber, breathing 100% oxygen at greater than one atmospheric pressure. Hyperbaric treatments can be completed in one of two types of chambers: monoplace or multiplace. A monoplace chamber is pressurized with pure oxygen, which allows the patient to breathe freely inside the chamber while receiving 100% oxygen. A multiplace chamber, however, is compressed with room air, and patients can receive pure oxygen through a number of modalities, including a mask, head tent, or endotracheal tube.  This treatment is helpful in delivering more oxygen to damaged tissue, which improves blood supply and promotes healing.

One of the primary mechanisms of HBO is stabilizing tissue oxygen tensions where there has been a microvascular deficiency restricting blood flow in affected tissues. This is maintained by stimulating angiogenesis and neovascularization through multiple encounters of increased and normobaric oxygen tensions. It is understood, 30-40 mmHg of oxygen tension is required for proper cellular metabolism, leukocyte oxidative killing, and proper osteoclast/osteoblast output. The direct pressure of HBO helps reduce edema caused by infection and surgery. Normalizing oxygen tensions in tissue fluids promotes active transport of antibiotics into microorganisms. Vancomycin and fluoroquinolones have an oxygen dependent transport mechanisms to penetrate the microorganism’s cell wall. Other antibiotics have a positive or increased kill rate when used in conjunction with HBO. Antibiotics are less effective in hypoxic environments.

“The osteoclast is a macrophage, a multinucleated giant cell that has migrated from the blood stream to the vicinity of the bone. It generates a phosphate buffer to reabsorb bone. The osteoclast is instrumental in the resorption and remodeling of bone as is required for fracture healing, bone strengthening in response to mechanical stresses, managing osteomyelitis, and treating ORN” (White). Its metabolic activity in bone resorption is 100 times greater than that of the bone-building cell, the osteoblast. Often, resorption of infected bone is observed only after HBO treatments are started.

Treatment plans often use combinations of HBO, surgery, and wound care. HBO therapy is based upon evidence based protocols or Robert Marx, DDS treatment profiles of 20 treatments before surgery and 10 more treatments after surgery. This treatment plan may be adjusted based on the severity and how well the osteoradionecrosis responds to the hyperbaric oxygen therapy. It is not unheard of, for more severe cases, that the patient receives 30 treatments before surgery and 10 post-surgery. Although rare, one can argue that 10 more treatments can be medically necessary post-surgical treatment if patient is severe and is responding well.  One of the largest roadblocks to treatment is hyperbaric oxygen therapy may not be available in all centers.

In summary, osteoradionecrosis refers to a severe delayed radiation-induced injury and is characterized by bone tissue necrosis and failure in healing due the damaging of blood vessels surrounding the bone. Normal oxygen tensions of 30-40mmHg are affected due to microvascular changes by the radiation. Hyperbaric oxygen is one of the most common treatments for ORN. Putting the patient under increased atmospheric pressure and administering oxygen normalizes the oxygen tension to the affected tissues and creates an environment for proper healing. The increased oxygen tension also stimulates angiogenesis and neovascularization, aids in the delivery of some antibiotics, aids in leukocyte oxidative killing, decrease edema, and ensures that osteoclasts and osteoblasts have the increased oxygen tension they need for metabolic function. Continued observation to ensure proper healing will keep the patient on a promising path to healing. Utilizing all available tools as soon as it is indicated and appropriate ensures that the patient’s quality of life will be returned as soon as possible.