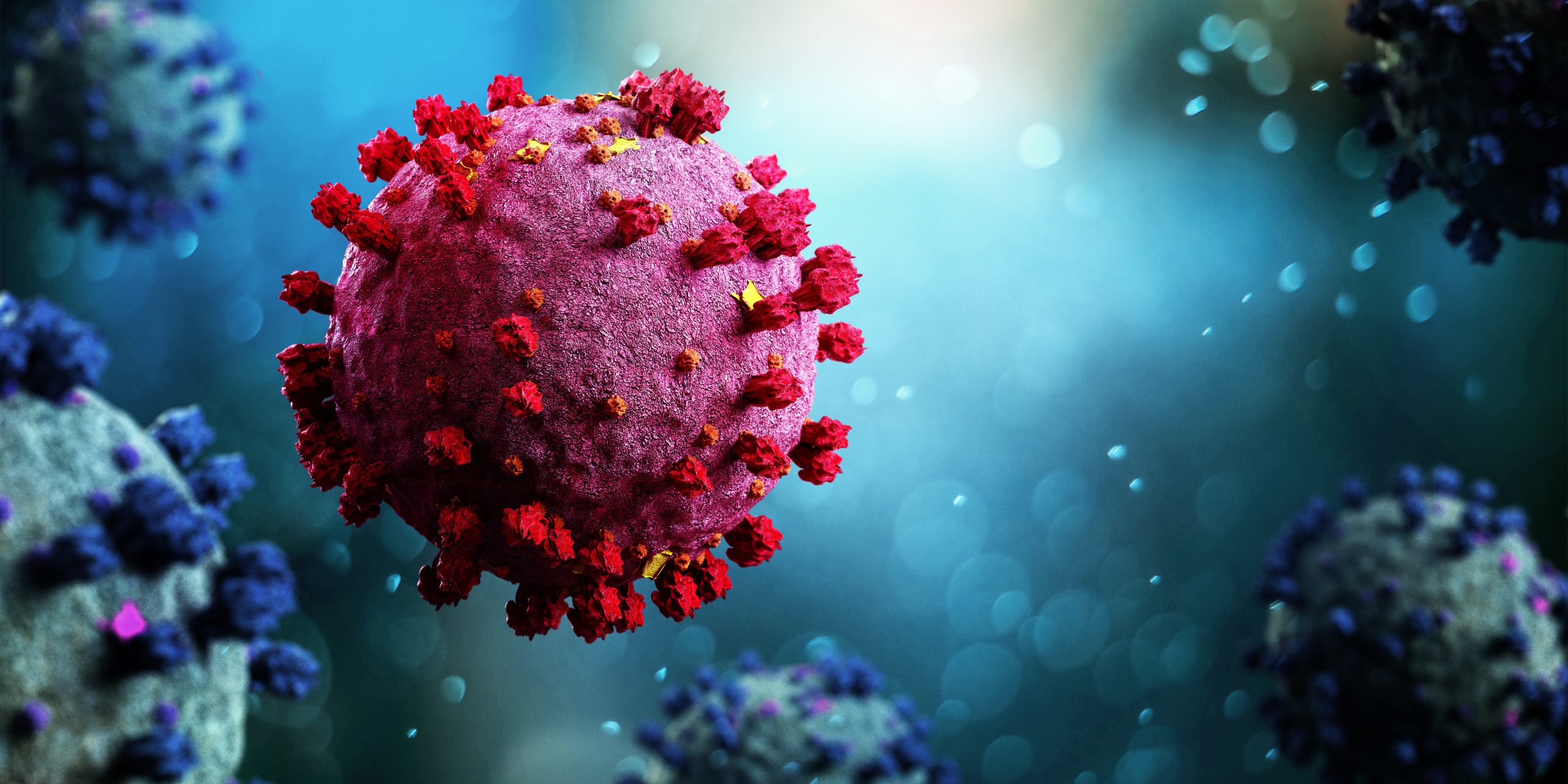 The movement for a physiologic and biochemical rationale

Improved supportive and anti-inflammatory intervention – which often employs known drugs or technologies – has provided measurable improvement in management. Plus, we have recently seen advances in specific therapeutic interventions and in development and distribution of vaccines. Nevertheless, it will be many months before most of the world’s population can be vaccinated to achieve herd immunity.

In the interim, hyperbaric medicine – the use of hyperbaric oxygen (HBO2) – offers several potentially beneficial therapeutic effects. HBO2 delivers oxygen in extreme conditions of hypoxemia and tissue hypoxia, even in the presence of lung pathology... READ FULL ARTICLE > 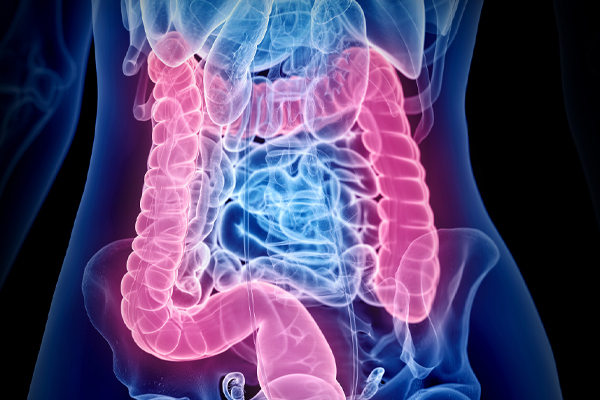 HBO2 has been used to treat a variety of different diseases that all have hypoxia – a lack of oxygen – as a common denominator. HBO2 has been shown to stimulate new blood growth and enhance the body’s ability to kill bacteria by increasing the amount of oxygen in the body ten-fold or more. In addition to providing more oxygen, HBO2 has been shown to have anti-inflammatory effects, which has led researchers to investigate new diseases that may benefit from this treatment.
Read More 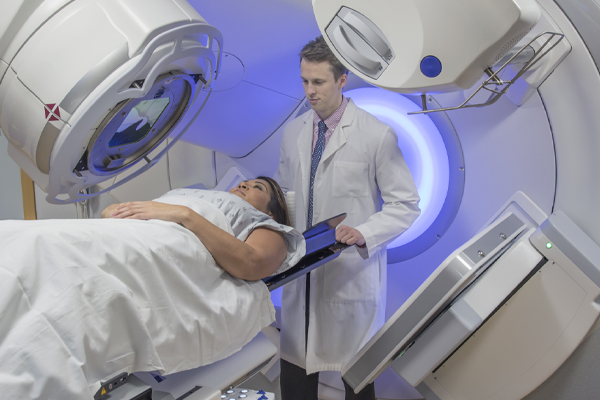 , also known as Chronic Radiation Tissue Injury (CRTI) or Soft Tissue Radionecrosis (STRN). While we utilize radiation to kill cancer cells, it also damages healthy tissue that is next to the cancer. Radiation results in tissue that has fewer cells and blood vessels than non-radiated tissue, creating tissue that is more stiff and less tolerant of injury.

are designed to minimize this collateral damage, but cancer survivors often develop skin and wound-related complications in areas that have been irradiated 6-months or more – sometimes years– after radiation. Additionally, surgery in a previously irradiated field has a higher likelihood of poor wound healing.

HBO2 is able to reverse some of the effects of radiation therapy by stimulating blood vessel growth in previously irradiated tissue. This can be used before and after surgery to increase the chance of healing. This has benefitted thousands of patients who have had complications of radiation to the head and neck, bladder, bowel, and breast, resulting in...READ ENTIRE ARTICLE >
Read More