On the Rise: Diabetic Foot Ulcers 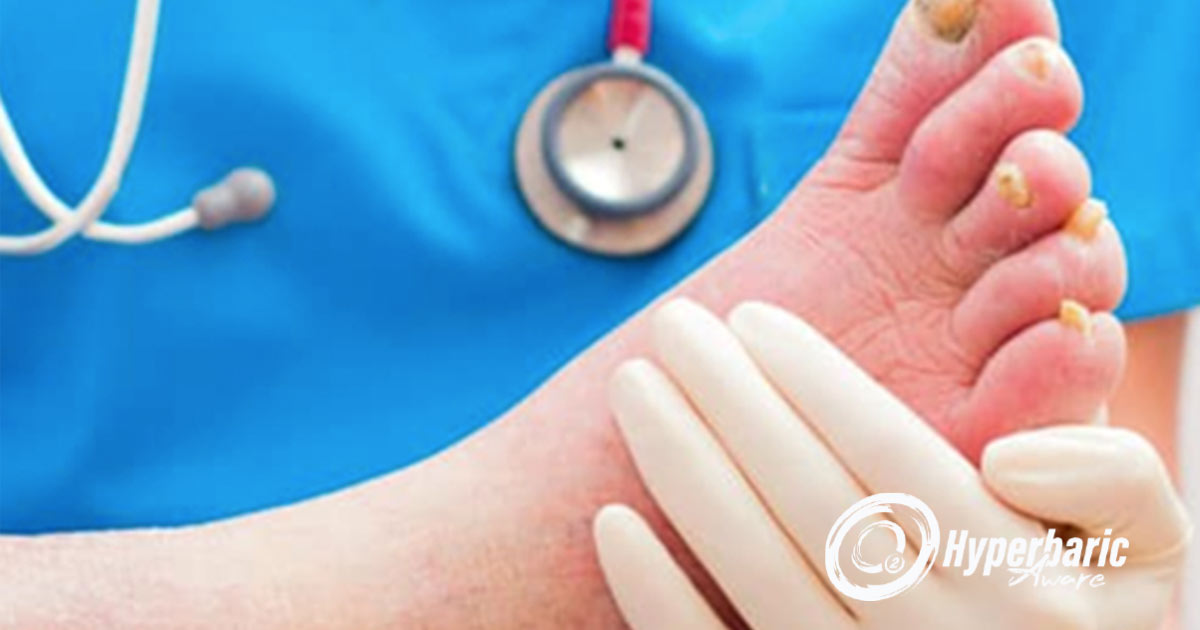 On the Rise: Diabetic Foot Ulcers

Diabetic foot ulcers are a growing problem in our aging population in the United States.

Some 13 percent of the U.S. adult population has been diagnosed with diabetes mellitus. Diabetic foot wounds are particularly challenging to heal because of the multitude of pathophysiological problems facing the diabetic patient. Diabetic patients develop sensorimotor and autonomic neuropathy, which leads to loss of sensation and plantar foot deformities.

Initial management of the diabetic foot ulcer patient requires starting with an adequate history and evaluation into the patient glycemic management as well as nutritional, vascular and sensorimotor status. Other factors include measures to control infection, serial debridement, smoking cessation, appropriate moist wound healing and offloading.

Additionally, each patient requires careful and thorough evaluation of the wound bed as the physician looks for any evidence of exposed bone, tendon and any foreign body. These considerations may require a surgical debridement to remove necrotic tissue and possibly the need for antimicrobial therapy. All these areas need to be evaluated and maximized for successful healing of the diabetic foot.

Performing a thorough vascular evaluation to include arterial ultrasound is extremely important in the diabetic foot patient. Their most underrecognized area of focus is their vascular status. Of the patients presenting with peripheral vascular disease 50% are asymptomatic, 33% have atypical leg pain and only 15% have classic claudication. Remember if you are doing a screening ankle brachial index this may be falsely elevated due to calcifications in the arteries and can give you a false normal reading.

Diabetic patients have early onset of peripheral vascular disease which is both macrovascular and microvascular in origin. Peripheral vascular disease in patients leads to hypoxemia and plays a major role in why diabetic foot ulcers have delayed healing. Because of localized ischemia related to microvascular disease, the diabetic foot ulcer patient develops a cascade of events that can lead to various wound healing problems. Physiological impediments include delayed neutrophil phagocytic action and decreased bacterial clearance from the wound bed. Hypoxemia leads to poor angiogenesis, decreased growth factor synthesis, fibroplasia, and inhibition of stem cell mobilization, all of which lend to poor wound healing. Patients also have a reduction in reactive nitric oxide synthesis which when inhibited will increase adhesion of polymorphonuclear leukocytes (PMNs), causing microvascular blood vessel damage, vasogenic edema and stimulates a cascade of proinflammatory cells. Sensorimotor deprivation that diabetic patients develop make it a challenge to get adequate pressure relief off the wound bed due to foot deformity.

The physiologic effect of hyperbaric oxygen treatment of the diabetic foot patient is to reverse the described physiologic impediments caused by hypoxemia. Hyperbaric oxygen increases the dissolved oxygen and increases the amount of oxygenated plasma that is dissolved in tissue. It also increases reactive oxygen species and nitrogen species to increase growth factor synthesis, stem cell proliferation, diminished inflammatory response and enhanced white blood cell killing of bacteria. The goal of treatment is to increase hyperoxygenation of tissue, which leads to fibroblast proliferation, collagen deposition and neovascularization.

The question is: What role does hyperbaric medicine play in the treatment of the diabetic foot patient?

The decision to initiate hyperbaric oxygen treatment is based on knowledge of the pathophysiology and what the goals of therapy are. Patients with Wagner grade 2 or lower diabetic foot ulcers can be managed with proven adjunct of wound care treatment protocols when maximizing all areas that we discussed about above. There is no evidence to support the use of hyperbaric medicine in these patients.

A clinical practice guideline for the use of hyperbaric oxygen in the treatment of diabetic foot ulcer was reviewed by Huang et al. in the Undersea and Hyperbaric Medicine Journal. They concurred that hyperbaric medicine is beneficial in preventing amputations and promoting complete healing in patients with Wagner 3 or greater diabetic foot ulcers, with a wound that has failed to progress despite conservative moist wound care and adequate offloading. The patient must have had a vascular evaluation and their perfusion maximized along with a nutritional assessment, debridement of all necrotic tissue education on smoking cessation.

These patients are complicated and require a team approach. This should include vascular surgery, foot and ankle surgeons, and infectious disease specialists along with the wound care and hyperbaric medicine team. 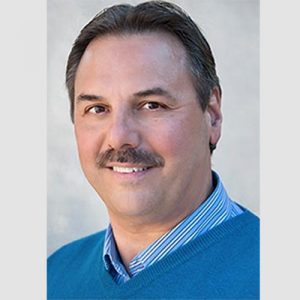